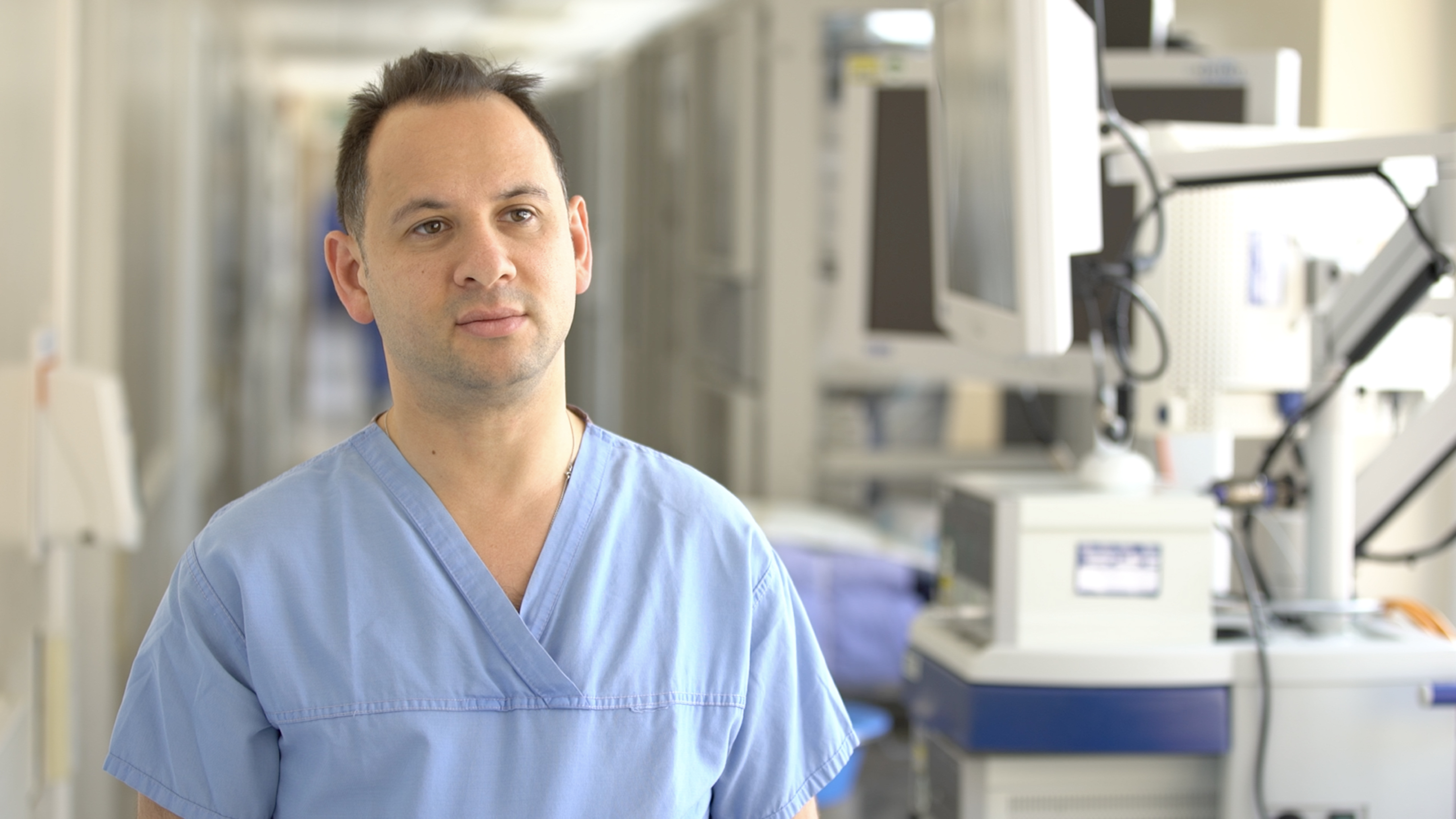 Jeremy works at Imperial College Healthcare NHS Trust, where he is an honorary senior lecturer, and the Lead for Education and Training in transplant and vascular access surgery. Jeremy’s practice includes kidney and pancreas transplantation surgery. He is based primarily at Hammersmith Hospital and has set up a programme for vascular access surgery for haemodialysis patients, the first of its kind in northwest London. 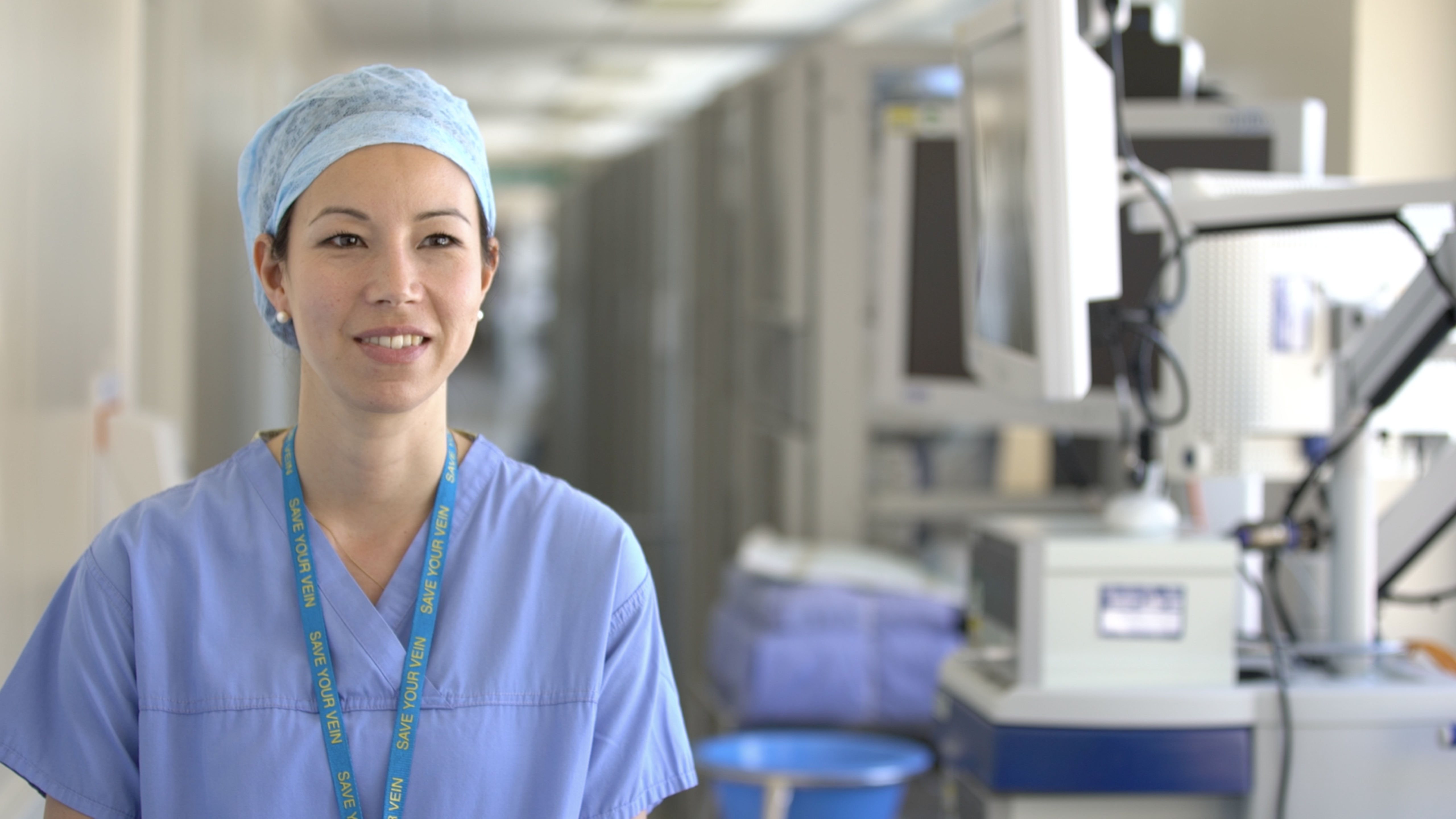 Christine Hall is a co-founder of Save Your Vein and works alongside Jeremy on the campaign. Christine has previously worked as a pharmacist and now works as a doctor within the Imperial College Healthcare NHS Trust.